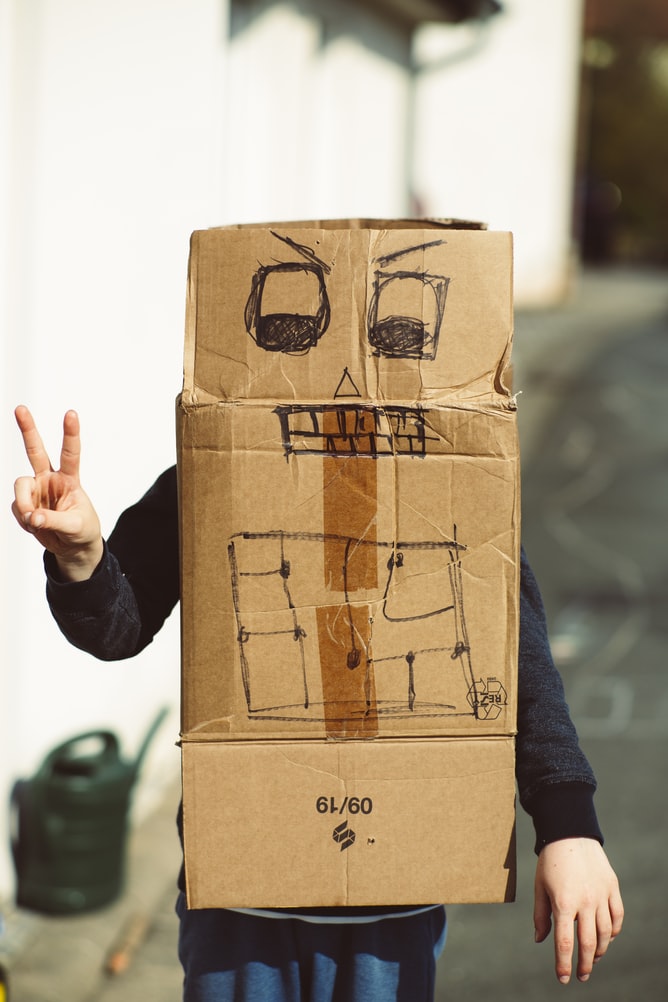 So Think Outside The Box Already

How long will you keep ignoring your inner urge to seek the truth? Even when you’re presented with tad bits of revelations, you rewind back to your comfort zone of trusting your present reality, as if somehow it were the accurate narrative; this is your psychological defense mechanism hardwired into your mind. Sometimes defense mechanisms have to be snapped in order to evolve as a human being; the alternative is to continue in your present state of mind, which may not be satisfactory or purposeful to your growth as a human being.

Many people never leave the box because they either never think to do so; don’t care enough to do so; don’t know how to do so, or leave but quickly return back to their comfort zone. Let’s provide an example: ever since you’re born, you have been surrounded by authority figures. These figures have included your parents, the educational system and the government of your respective nation. When in the world have you ever been alone and free?

It’s no wonder that every time you attempt to leave the box, you start to experience psychological discomfort and come running back telling yourself, “I have trust in our government, I have trust in the system, I have trust in the process.” As it has already been said, the box will always be full, but are you willing to leave square one and upgrade, perhaps even exponentially, to higher pyramidal levels?

There Is More Than You Know

The events surrounding your life have a deeper meaning than what you may think you know. Many times, you will never find out the deeper meanings; everything is orchestrated in the background behind the scenes. For good or bad, you will realize that you do not often have control over these events.

For instance, do not believe everything that you hear in the news. CNN has their agenda to sell their stories, while FOX News has theirs. And Hollywood surely does a great job hiding subliminal messages within their films and music videos. Thinking outside the box means searching for a different story that makes more sense.

And most often, you will have great difficulty freeing yourself from a vortex. Therefore, be very careful how much searching for meaning you do. If you find yourself tackling much more information than you can handle, then take a step back and unwind. Do not cross the invisible line of no return.

Have you stepped outside the box yet?