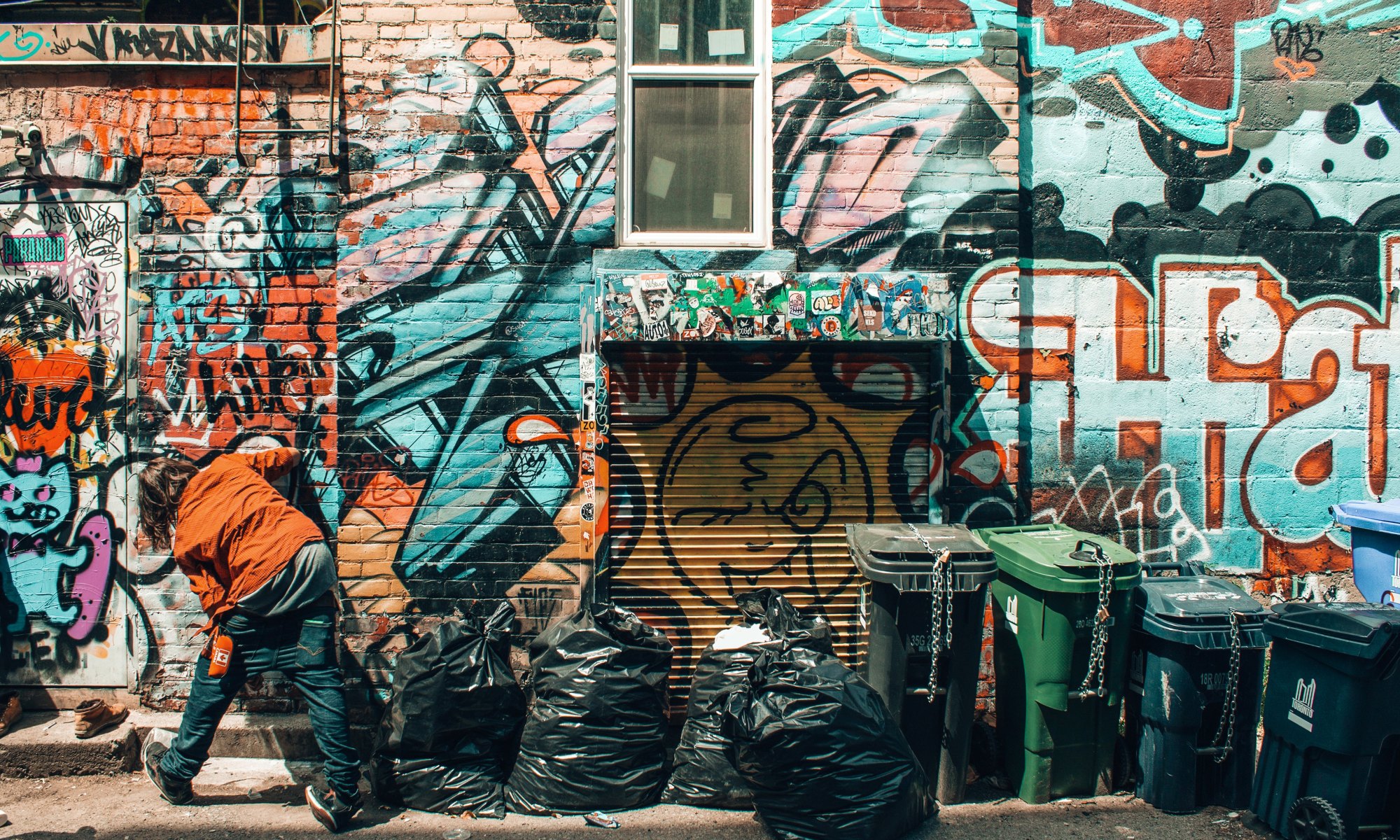 How Long Does Crystal Meth Stay In Your System If Snorted?

Also known as crank, crystal, speed and rock candy, crystal meth is the silent epidemic placed on the back-burner due to so much attention devoted to the opioid epidemic. But since 2009, there has been a 53% increase in crystal meth reports and a 20% increase in seizures secondary to crystal meth from 2013 to 2014.

Meth is manufactured in laboratories using l-ephedrine or d-pseudoephedrine plus lithium in a condensed liquid ammonia, red phosphorus and hydrochloric acid. It can be smoked, snorted or injected; either way stimulates the central and sympathetic nervous systems.

The first stage of a meth high is called “the rush.” The user experiences a racing heart, dilated pupils and an elevated blood pressure. This stage lasts from 5-30 minutes and only occurs if smoked or injected.

The second stage of a meth high is called “the high.” The user experiences hyperactivity, rapid thinking, aggression, confusion and incoherent sentences. Meth users will use the drug for several days at a time to avoid crashing. Users also don’t eat and sleep, resulting in weight loss.

The last stage of a meth high is called “tweaking.” This is the most severe form of intoxication; usually users at this point have gone days without sleep. They may experience paranoia, unpredictability and psychosis. Some users become delusional and believe that there are bugs crawling on their skin, so they start skin-picking, resulting in multiple skins marks known as “meth sores.”

“The crash” follows the high. The user will experience exhaustion and long periods of sleep. Because the experience is unpleasant and the psychological addiction is strong, the crash is followed by more meth use and the cycle starts all over.

The half-life of meth is about 10-12 hours; 50% of the drug has left the user’s body in approximately half a day. Snorting or smoking meth results in a shorter half-life as opposed to injecting it. Meth can show up in your body three days after the last use.

Users who have used meth for a longer period of time will have meth in their system for greater than three days because it takes their body longer to eliminate it. Age and health also play a role: the younger the user the higher the metabolism and the healthier the user the more efficient the elimination process by the organs.

The DSM Ready Movement is here for mental and emotional support; together we can help each other overcome our problems!