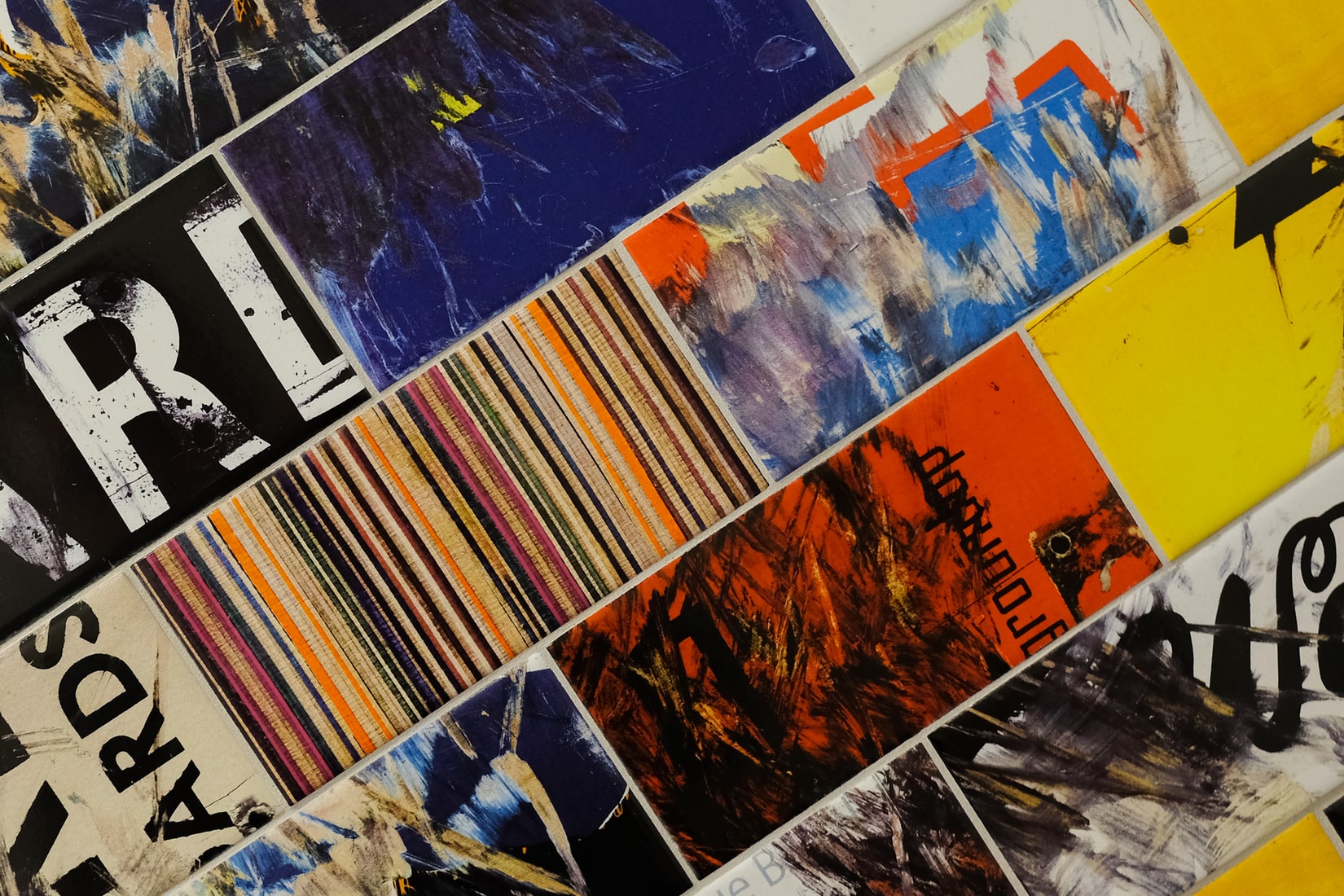 Who are these outside forces? Everyone who is part of your reality: movements outside your window, strangers passing you down the street, marijuana smokers staring outside their windows, parking garage employees, liquor store workers, friends, family, social media, the news and the list goes on. Do you get my point yet? Even if you have a strong grip on your reality, your mind is being influenced. Keep in mind that influence does not necessarily equate to manipulation.

What is influence and what is manipulation? Being influenced to think, feel or behave in a certain way can be a good thing; it’s not always bad. Being manipulated can be good or bad but it’s always at the advantage of the person or entity who is doing it. Also keep in mind that you can be influenced and manipulated by the internet, television, podcasts, apps, billboards and books; it doesn’t always have to be by people.

The bottom line: step outside the box once in a while.

2 Replies to “You Write The Rules”