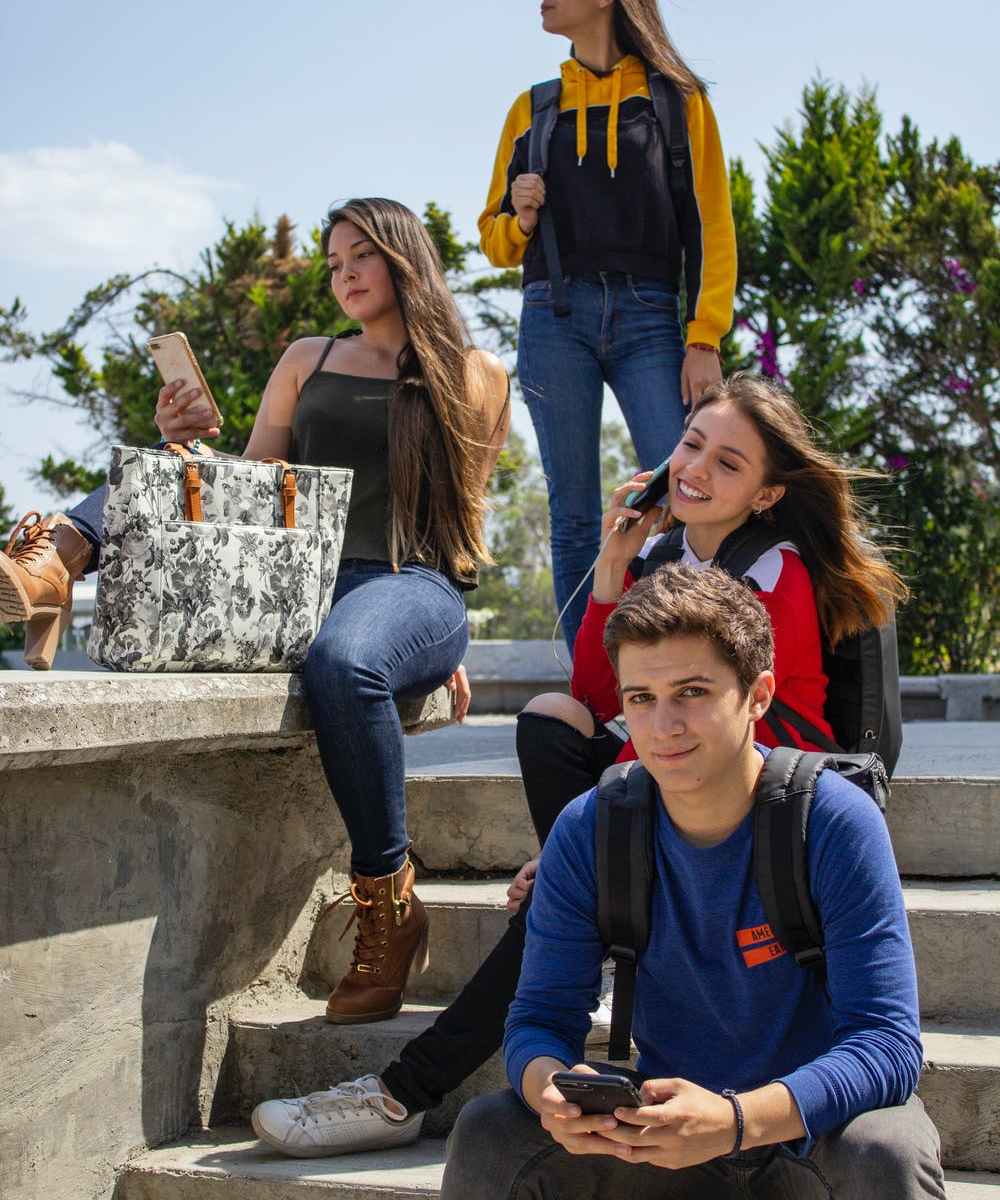 Not for everyone but for many, adolescence is a time for experimentation, disconnection from family, personal exploration, stubbornness, risk-taking, drug use and promiscuous behavior. During these years, you grow up and realize that your parents just don’t cut it anymore; everything is about status, fitting in, experiencing sex, getting drunk, getting high and just being free while spending time with your friends.

Unfortunately, many don’t grow out of this phase and continue with the same immature mindset in their late 20s and even early 30s. While there is nothing wrong with being rebellious during your adolescence, it’s almost expected that you eventually grow out of it and become a responsible adult. But many who get hooked on drugs remain in this mindset and never grow out of it.

It’s interesting how many adolescents actually experience a much different phase during the ages of 14-18. There are the nerds who study hard with the intent on getting into a great college: these nerds can be the unpopular ones who don’t care about their appearance or the popular ones who still socialize, play sports and do well in academics.

Then there are the “losers” who don’t do well in school and are not popular; they’re kind of “just there” on the sidelines for people to make fun of. Unfortunately, these are the ones who end up developing a mental illness such as depression and commit suicide or go on killing sprees. The “losers” unfortunately fall in a pattern where they don’t apply themselves in school and are also socially awkward.

How about the jocks who are big and strong and dominate the soccer, football and lacrosse fields? Yes . . . the boys that all the girls secretly crave. These guys are naturally gifted with height, a muscular built and many with good looks. Because of their appearance and success in sports, they develop a lot of confidence and self-assurance, attracting females left and right while enjoying their popular status.

And lastly, the cool kids! They are either in a band, play sports as well or neither . . . they’re just cool by nature. They’re smart enough to know how to talk, dress and attract attention from other popular kids; they don’t have to be necessarily good at any particular activity besides being cool and partying. These kids are the ones who are always invited to a party or throwing the party in the first place; their life is full of booze, drugs and sex.

As you can see, the adolescence phase is the wild, wild west for many teenagers, but for other kids, it can be the worst four years of their life. I decided to write about this topic because I find it fascinating how there are many routes that a teenager can take during high school; the psychology of adolescents is quite “cool” by nature. Anything can happen during these years and for many, they end up determining their future.

How was your experience with the rebellious freedom of adolescence?

4 Replies to “The Rebellious Freedom Of Adolescence”