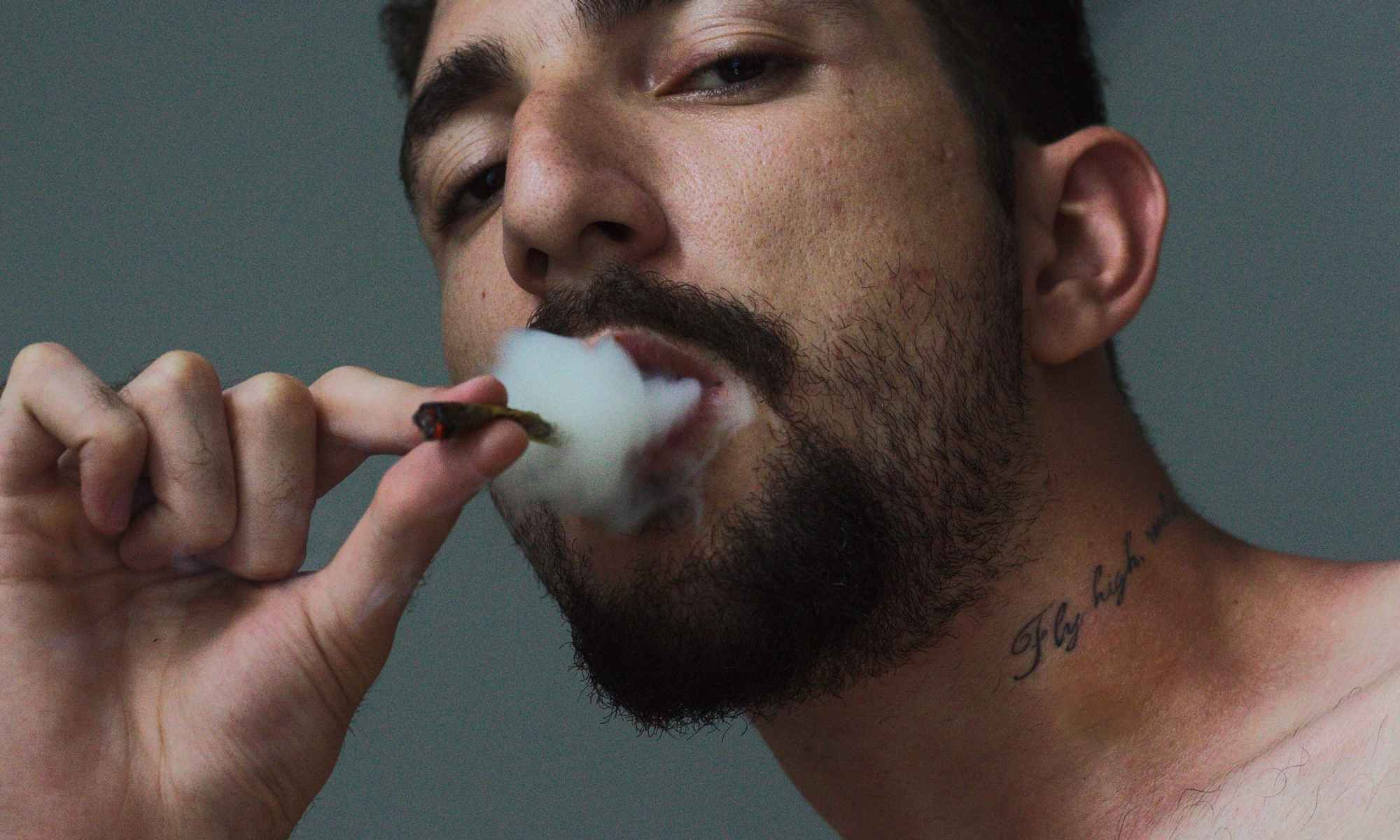 It’s just weed! It doesn’t harm you and it’s better than alcohol! Alcohol gets you into fights and makes you do stupid things. Weed just makes you sit on the couch and watch Harold and Kumar! What people usually think about weed right? It’s time to snap out of this mentality because weed can cause psychosis in many users, especially those who are genetically vulnerable or those who smoke a ton. Marijuana enjoys planting seeds within your mind. Oftentimes, these seeds won’t sprout, but when they do, they can turn into psychosis.

The thing about marijuana is that the THC potency is much greater than it was 10-20 years ago. Growers are interbreeding various types of marijuana plants such as indicas and sativas, resulting in more potent strains. As with any drug, a user gains confidence based on his or her past tolerance, ending up smoking more of the drug until an unexpected adverse reaction develops.

In the case of cannabis, this adverse mental reaction is oftentimes paranoia or psychosis. The problem is that you can’t just turn off a paranoid or psychotic state of mind once it kicks in; the high has to dissipate before the paranoia subsides. If the paranoia kicks in within the first 15 minutes, the user has another 45-60 minutes to go before the marijuana calls it quits on his or her mental journey.

With psychosis however, this state can last even 1-2 weeks after the marijuana high is gone. It just depends on the person and how psychotic he or she has become during the high. For instance, imagine eating an edible at 7 pm and then experiencing no high by 7:45 pm. Many users who are inexperienced will indulge in a second edible, thinking that a second dose will do the trick.

By 8: 15 pm, the high from the first edible will start to kick in. The user will think, “I knew I just needed two doses!” But around 8:40 pm, the second edible will also start to kick in and the high will intensify during the whole night. At this point, a user is very vulnerable to becoming psychotic if they have ingested a very large dose of THC.

Depending on their state of mind, the psychosis may intensify during the night, causing their mind to fall deeper down the rabbit hole, sometimes to the point of no return. Now that is something scary to think about! In the field of psychiatry, we see many people who become psychotic from marijuana.

Please stop thinking that this drug is innocent; comparing it to alcohol does not make you sound any smarter! Every drug has its pitfalls. Period.