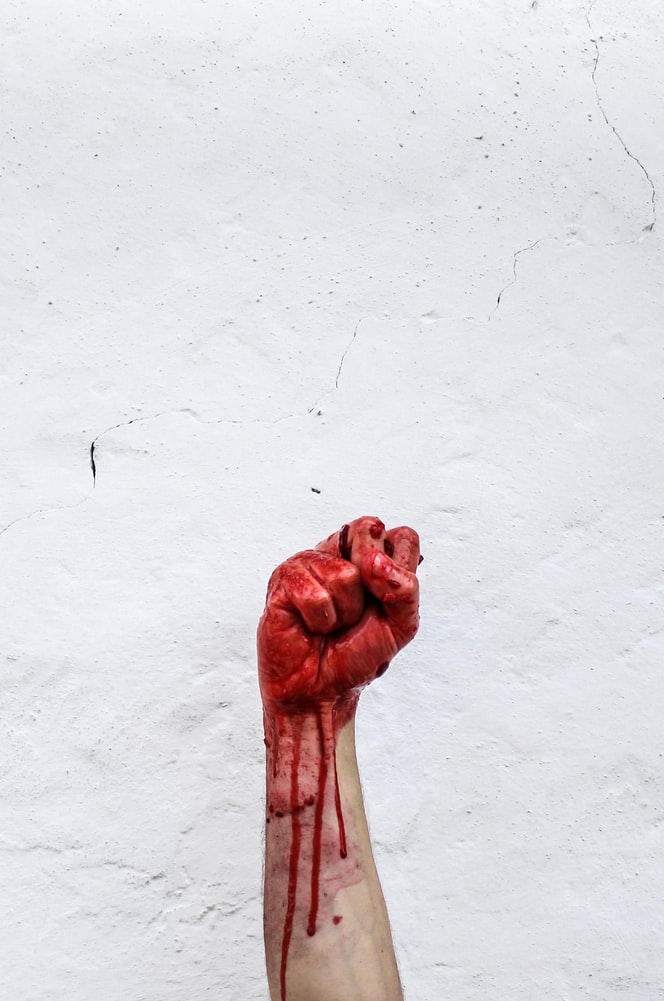 Self-injurious behavior is exactly what it sounds like: a person self-inflicts physical pain in order to manage their emotional pain or mental illness at play. Patients with borderline personality disorder are classic examples of people who perform self-injurious behavior, especially cutting of the body. Superficial cuts often begin early in life, such as in childhood or adolescence, and tend to increase in frequency as the disorder worsens.

When you ask a patient with borderline personality disorder why they perform these behaviors, they will tell you either one of two things: “to get rid of my pain” or “because I was trying to kill myself.” This kind of behavior is more common in females, but not unheard of in males. Females tend to suffer from depression more than males do because of estrogen, so self-inflicting behavior naturally is more common in females.

So why do borderline patients hurt themselves? Because their emotional wellbeing and state of mind are unpredictable; they lie on the “border” of psychosis and neurosis. Rather than being stable like people who don’t have the disorder, when something goes wrong, such as a relationship with a friend, family member or significant other, they lose their cool and start acting out.

And one of the ways in which they act out is by cutting themselves. Many times, they do this as a form of attention. Not only do they feel better about themselves when they cut their skin, but they know that the other person might come running back to them. And if they don’t come back, well . . . the pain was relieved by the blade.

Oftentimes, this kind of behavior gets them in the hospital. When they arrive in the emergency room, they either maintain their stance of being suicidal in order to be admitted and receive more attention, or they realize that their behavior was wrong and deny being suicidal, requesting to be discharged in the process.

Whenever you meet someone who presents with superficial cuts on their forearms or neck, keep in mind the diagnosis of borderline personality disorder; especially if they are female.