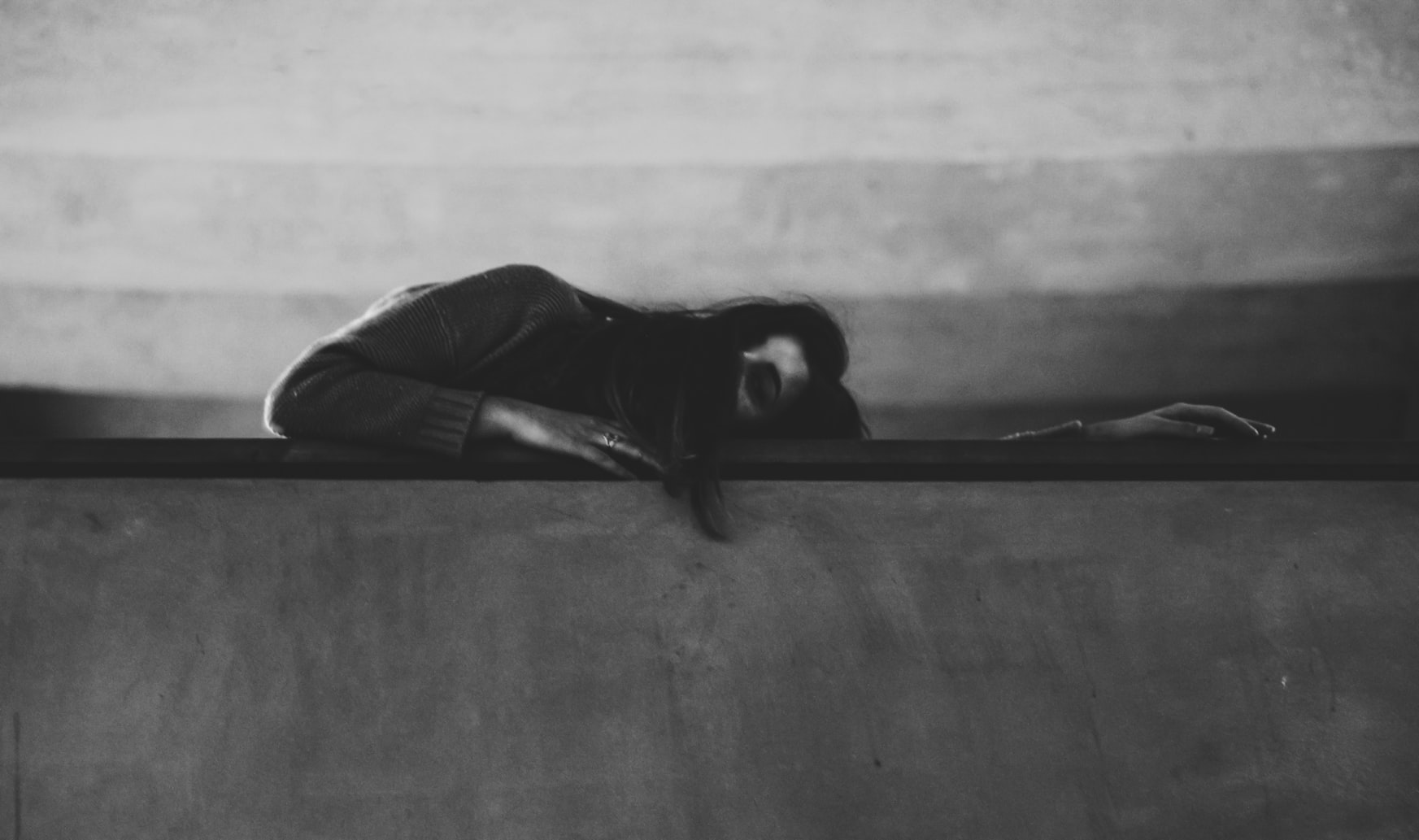 Voices In My Head

When people think of alcohol, they envision bumping parties, wild times at the bar or even a relaxed night in by the fireplace. Developing an addiction to alcohol is not so commonly thought about; usually people relate addiction with other drugs. But not only is alcohol one of the most addicting substances known to mankind, it can very easily steal your sanity.

Imagine becoming so dependent on alcohol that you lose everything: your home, car, job, friends and even family. Alcohol has the capability of doing that. The reason alcohol is so addicting is because it can be easily consumed and hidden from others, while other drugs require pipes, smoking, injections or snorting.

Once alcohol has you hooked, it moves on to its next objective: destruction of your mind. It does this by attempting to make you depressed, anxious and inducing withdrawal symptoms. This way, it can keep you hooked for longer. When you start to experience psychiatric symptoms, the first thing that you think of is drinking more.

The last thing that you think of is getting help; doing that would mean blowing up your cover of alcoholism. Most alcoholics are in denial and keep their drinking a secret for two reasons: they feel bad for themselves and are ashamed of their habit. But once alcohol has reached the stage of inducing psychiatric symptoms, alcoholics become even more tempted to keep their habit buried.

One of these psychiatric symptoms are auditory hallucinations of voices telling you to kill yourself or others. People don’t often associate alcohol with hallucinations but it does happen; it’s called substance-induced psychotic disorder. You don’t need meth or cocaine to make you psychotic; the liquor store down the street will do the trick.

Some alcoholics will seek psychiatric help and become prescribed to antipsychotics such as Seroquel or Olanzapine. But guess what happens when they drink on top of these medications? Nothing! The medications do not work if they are ingesting the same drug that caused the problems in the first place.

When the medications don’t work and the habit continues, suicidal ideations start to make an appearance. You start to entertain the idea that you are a failure and that you would be better off dead. So alcoholics will drink even more for two reasons: to get more intoxicated and to try to take their lives. This vicious pattern becomes worse if proper help is not sought after and if a supportive family is not around.

Who’s ready to join The DSM Ready Community and help all the alcoholics in the world? Alcoholism is a mental disease.

4 Replies to “Alcohol Stole My Sanity”