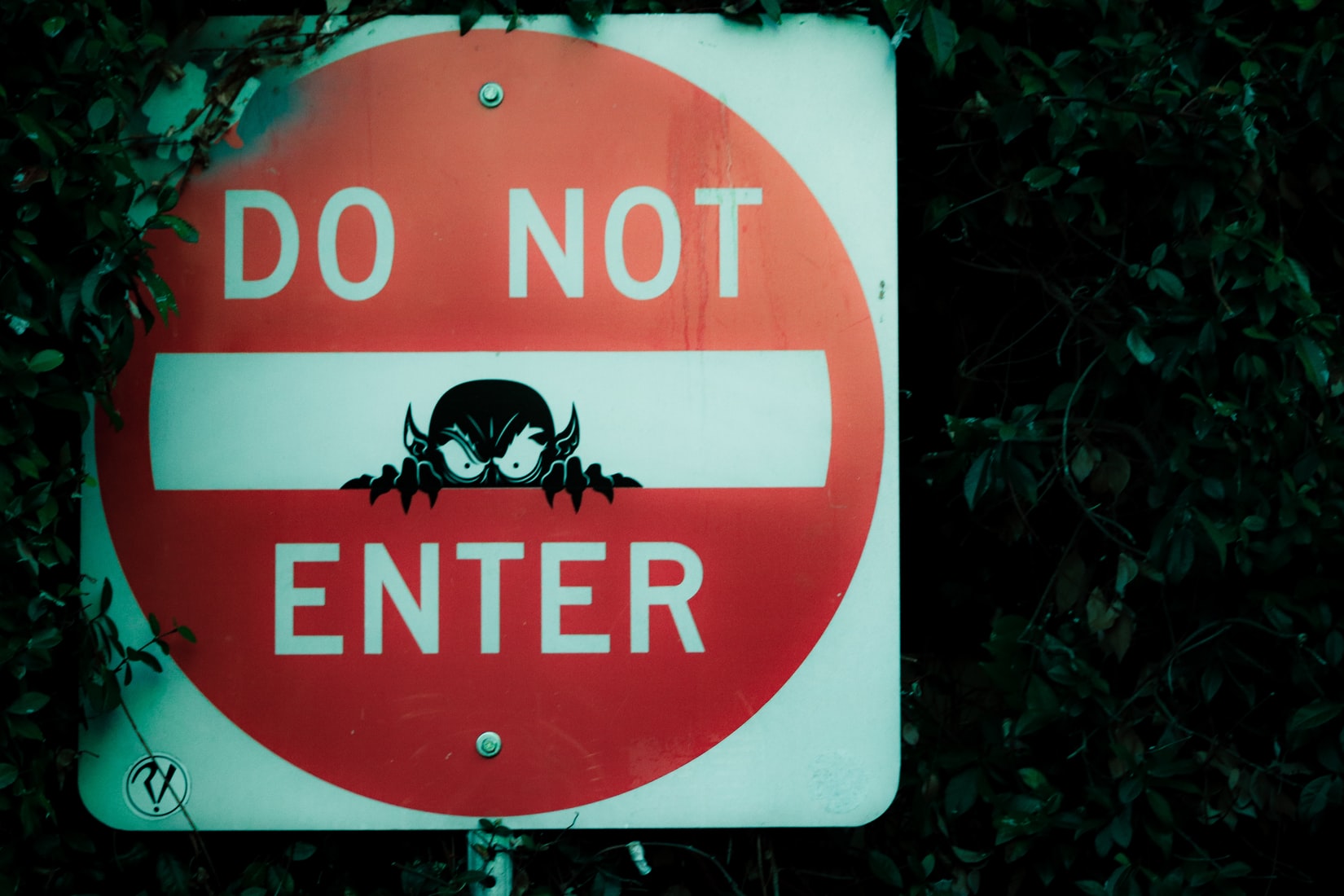 In the realm of psychosis, logic, rules and regulations no longer stand ground; they dissipate as one’s sun falls off the end of the Earth and dark clouds slowly swarm in. When psychosis sets up a campground in your mind, believe the fact that it may remain there for a few days, months, years or even a lifetime. Thoughts stolen by psychosis is something that many people experience all around the world.

When your thoughts are stolen by psychosis, many things can happen with your expression of language. One common thought process is called “thought blocking.” This is when a patient struggles to come up with words because the illness has interrupted the formation of their thoughts; they cannot put words together for self-expression.

When thought blocking is present, a patient can sit there for a few minutes or more before finally responding to your question. Thought blocking is an example of your thoughts being stolen by psychosis. Another example is the expression of bizarre beliefs based on auditory hallucinations.

Psychotic voices in one’s mind may inform the patient of anything under the sun. The patient can literally sit there, inappropriately smiling, while ignoring your questions. During these states, they are most likely actively hallucinating. The severity of their illness is very bad if a patient cannot even respond to you.

Depression while being stuck in a suicide forest is awful, but do not discount the severity of psychotic breaks. At least with depression, you can still maintain your sanity to a certain extent, unless you’re suffering from major depressive disorder with psychotic features. But with psychosis, sanity is often robbed from you. All you have left is your soul traveling in darkness, surrounded by evil clouds.