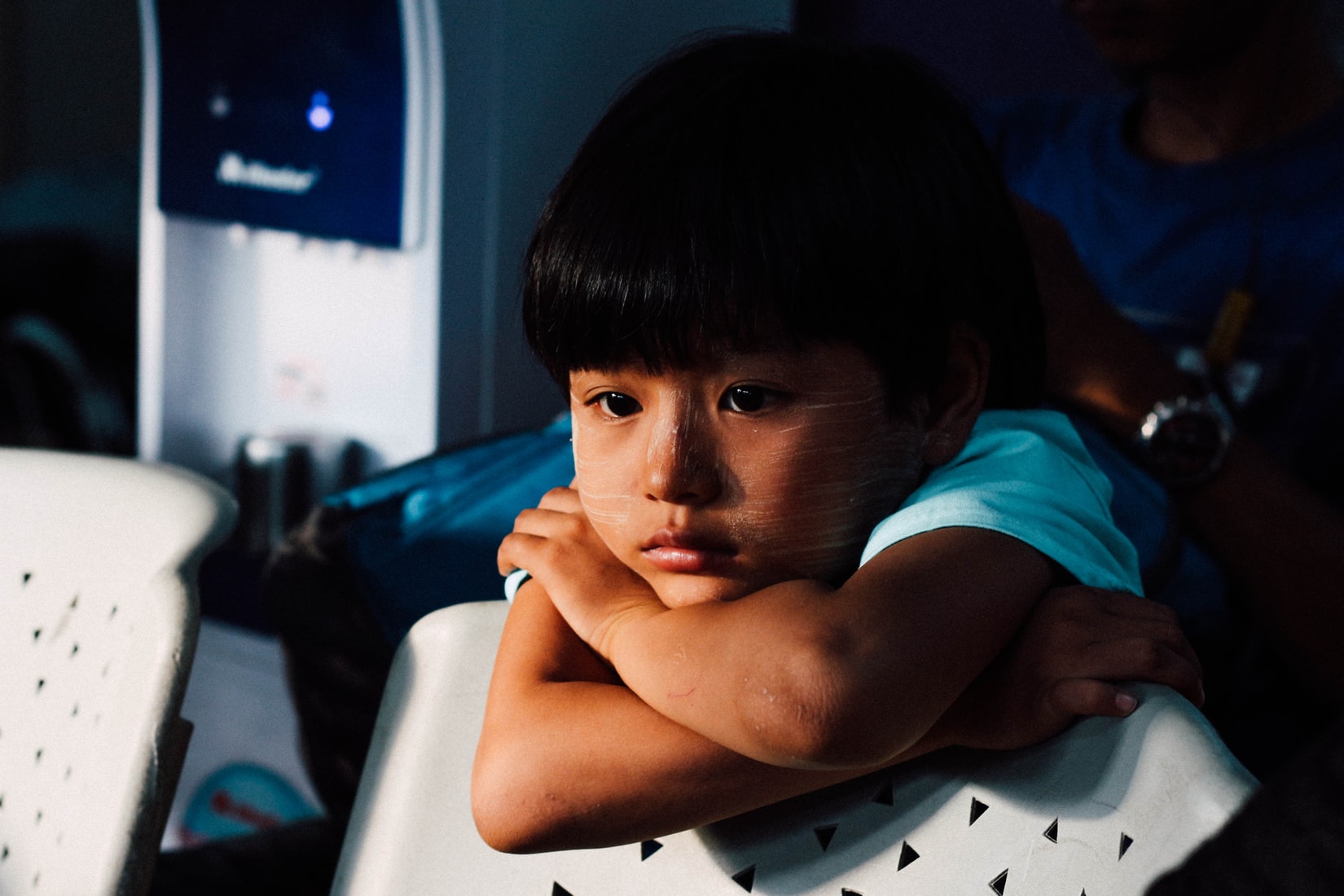 Children Will Be Disrespectful

All children display behavioral issues to a certain extent. But there are children who are sent to special behavioral schools because their behavior is deemed to disruptive or inappropriate for their regular schools. Behavioral issues in children are not uncommon and children will be disrespectful; this is something that should be expected.

Children who are sent to special schools for their behavioral issues come from many different backgrounds. Some were raised in single-parent homes where the absent parent was not there to provide them with structure, discipline or even love. These children may end up rebelling out of anger.

Some children were raised by parents who were not responsible from the start. These parents tend to be selfish, involved with alcohol or drugs or do not have the instinct to properly raise their children. When children are emotionally neglected, they become lost in their ways, and utilize their anger to take it out on others.

And then there are the children who were born with a neurodevelopmental disorder or developed a mental illness at some point during their childhood. These children may have autism, ADHD, intermittent explosive disorder, conduct disorder, disruptive mood dysregulation disorder or even childhood schizophrenia.

Children with neurodevelopmental disorders or mental illness may struggle much more than their peers, due to the nature of their illness. Parents often become frustrated and worried, not knowing what to do with them and how to better help improve their behavior. These children also become easy targets of bullying once they enter school.

Whenever a child is being disrespectful or demonstrating behavioral issues, do not be quick to jump to conclusions; in other words, do not allow your implicit bias to control your perception of them. These children, oftentimes, have a story behind their behavior; get to learn their story and you will become much more understanding of their situation.