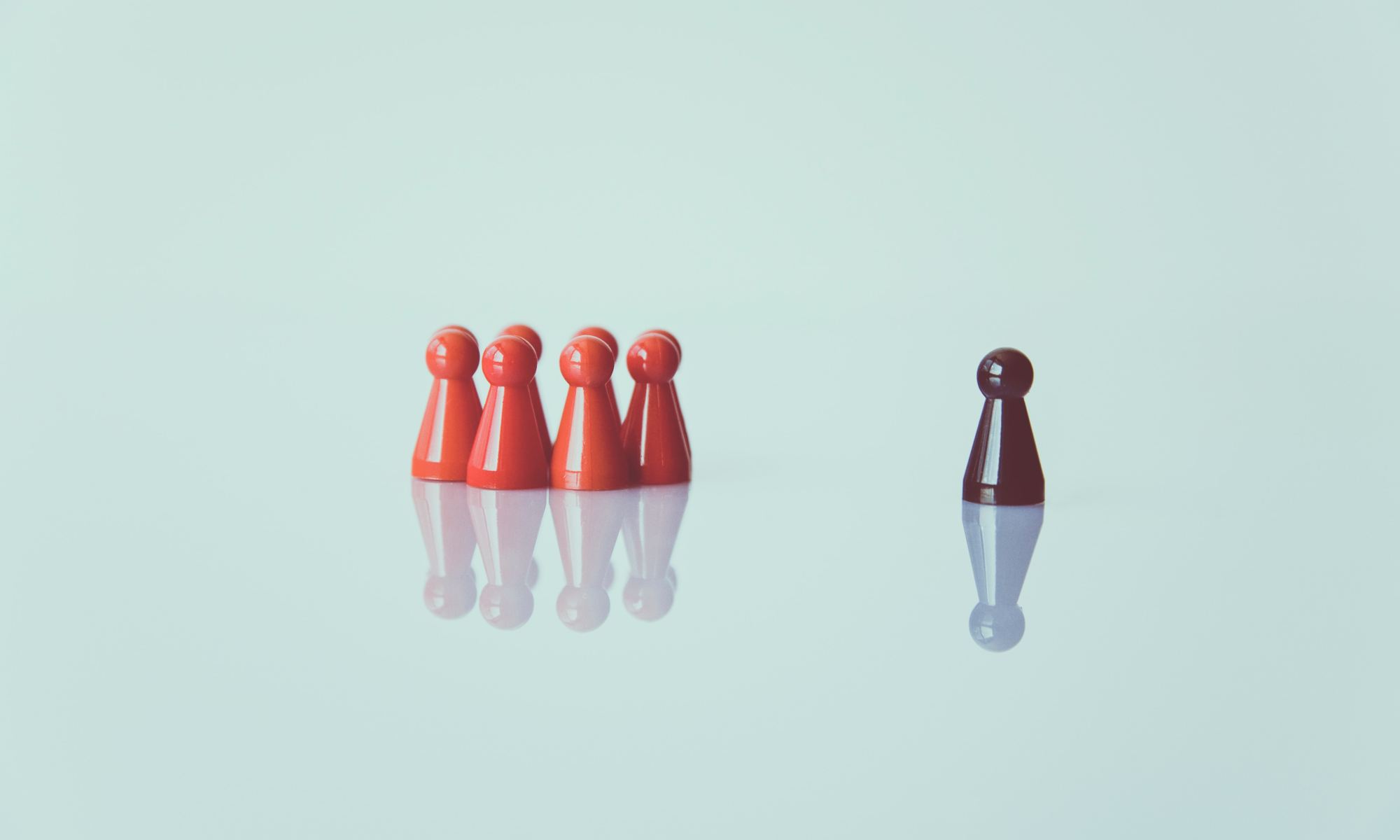 Racism is a learned behavior. Children do not initially go to school with racist beliefs, unless they were taught by their parents. Many children of different colors get along very well: you see them playing together, hugging each other and sharing stories with one another.

But as a child matures and is exposed to various opinions and beliefs circulating in society, he starts to form his own opinion. And if his opinion centers around racism, this is usually because he was influenced by someone with racist beliefs. He learns to apply racism as a form of defense; it makes him feel good that he’s not part of that population.

Racism is not a mental illness. There is nothing chemically or structurally wrong with the human brain when someone is racist. Racism is a choice based on learned behavior. It’s as easy way to blame and stigmatize others while boosting your self-esteem. Racism exists because humans have found it easier to blame other people who look different.

Racism can also develop out of anger, but anger is not a mental illness. This does not mean that some people with mental illness are not racist. Racism has no boundaries. It simply is a learned behavior introduced to us by society; no one is born racist. Even schools teach us about racism: learning about slaves exposes children to the concept of racism.

There is no escaping racism; it’s not a mental illness that can be defeated with medication or electroshock treatment. It’s a choice. The only way racism will ever be defeated is when our Lord Jesus Christ will return on Judgment Day. Until then, we must do our best to come together and love each other for who we are.

3 Replies to “Is Racism A Mental Illness?”