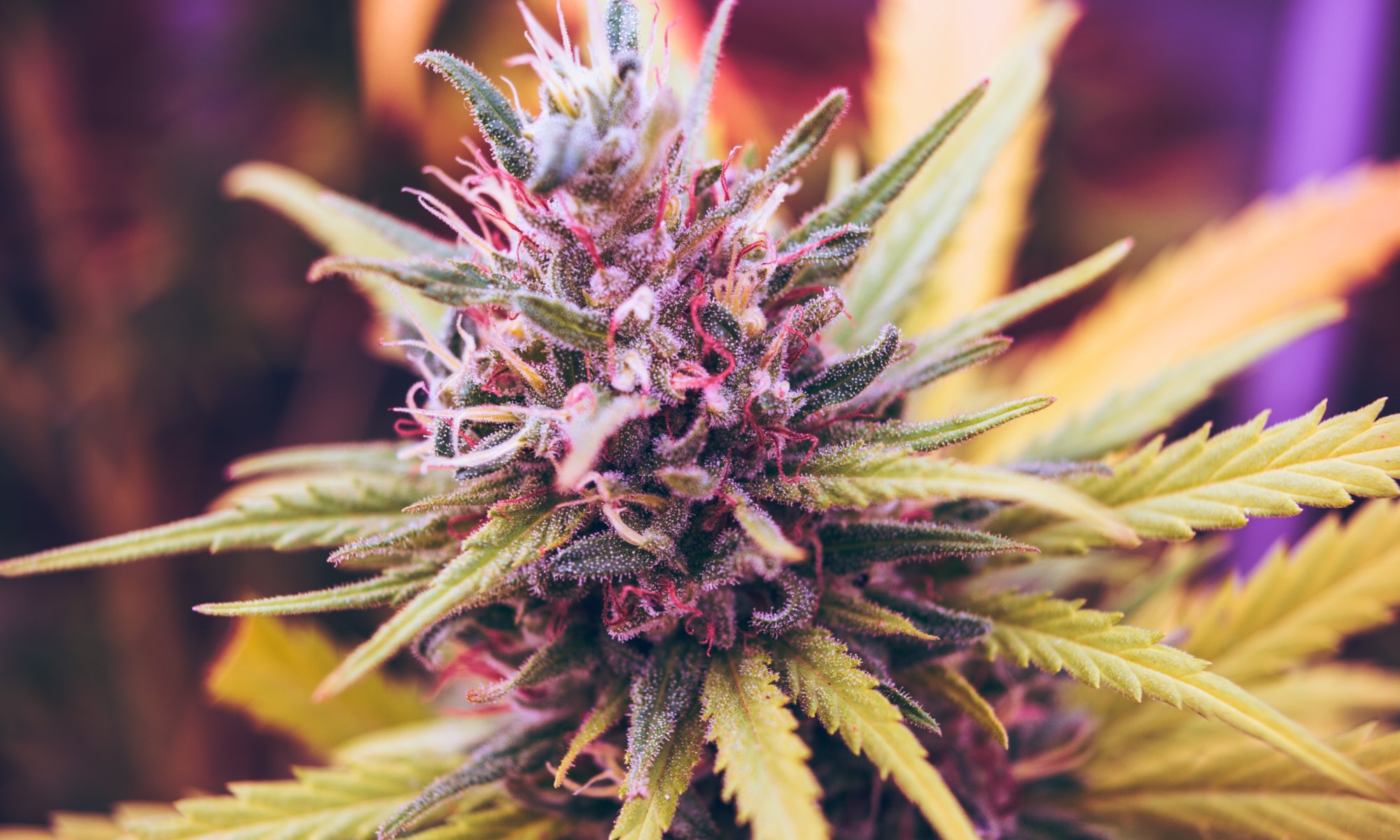 THC And The Impact On Mental Health

It’s no secret that Marijuana legalization is happening all across the United States. New Jersey, New York and Pennsylvania are the northeast states looking to legalize the green herb within the next couple of years. What will be the repercussions from allowing such a move to occur?

Well, first things first: research is coming out showing brain changes in adolescents who smoke Marijuana, resulting in emotional dysregulation. During the adolescent years, teenagers identify more with their peers and less with their parents. By Marijuana interfering with the emotional circuity of the brain, teenagers will possibly be even more disconnected from their parents.

Secondly, the prefrontal lobe is not fully developed until age 24; this is why adolescents have poor judgement. By Marijuana dysregulating adolescents’ emotions with a naturally undeveloped frontal lobe, this may cause even more dangerous and unpredictable behavior from adolescents.

The truth is that the legalization movement is not addressing the mental health repercussions from legalizing Marijuana. They have an agenda to see the plant legalized, while ignoring the major negative side effects of potential psychosis, worsened anxiety and even depression in some!

Only via clinical trials and research, we will see the results of Marijuana legalization. But legalization is happening now, while research results can take many more years to deliver the conclusions. Will it be too late?

One thing is for sure: the best way to stay mentally healthy is exercising, socializing, eating healthy and being productive. Substance use should not be at the top of this list.